Don't forget about this event. Add it to your calendar.

Let your friends know about this event! Share it on social media.

Winter Park Library will screen 3 films in honor of Juneteenth (see below). Light refreshments will be served at 6; screening begins at 6:30. Directors will be available for virtual Q&A with the theatre audience following each film.

Counter Histories: Rock Hill (53 minutes): Meet the men who stood up for their rights by sitting down at the counter of the Rock Hill, SC Five and Dime. They asked for a cup of coffee and were instead met with violence, police brutality and unjust imprisonment. A small town miles from Charlotte, NC, Rock Hill became a landmark of the Civil Rights Movement, one that too few remember today. Students of Friendship College took on the weight of discrimination under the banner of non-violence and 'Jail No Bail.' The tactic spread across the South, inspiring protesters to no longer fund their own oppression through bonds and fines. The courage of these men ignited a passion and furor that rose into the famed Freedom Rides. Director Fr3der1ckTaylor

J-Setting (6 minutes): The story of J-Setting starts on the campus of Jackson State University in 1970. A former majorette with JSU’s marching band (now known as the Sonic Boom of the South) met with the university president and requested the majorettes be permitted to “put down their batons” and start dancing to more contemporary music. At the same time it was filling stadiums, J-Setting was going underground. “Wherever there was a marching band,” Thorpe explains, “there were gay men who wanted to do this—not just their moves but their costumes.” J-Setting became a fixture in the LGBTQ+ clubs that surrounded the HBCUs where J-Setting was performed; routines seen at football games would get repeated on the dance floor that same weekend. Director Fr3der1ckTaylor 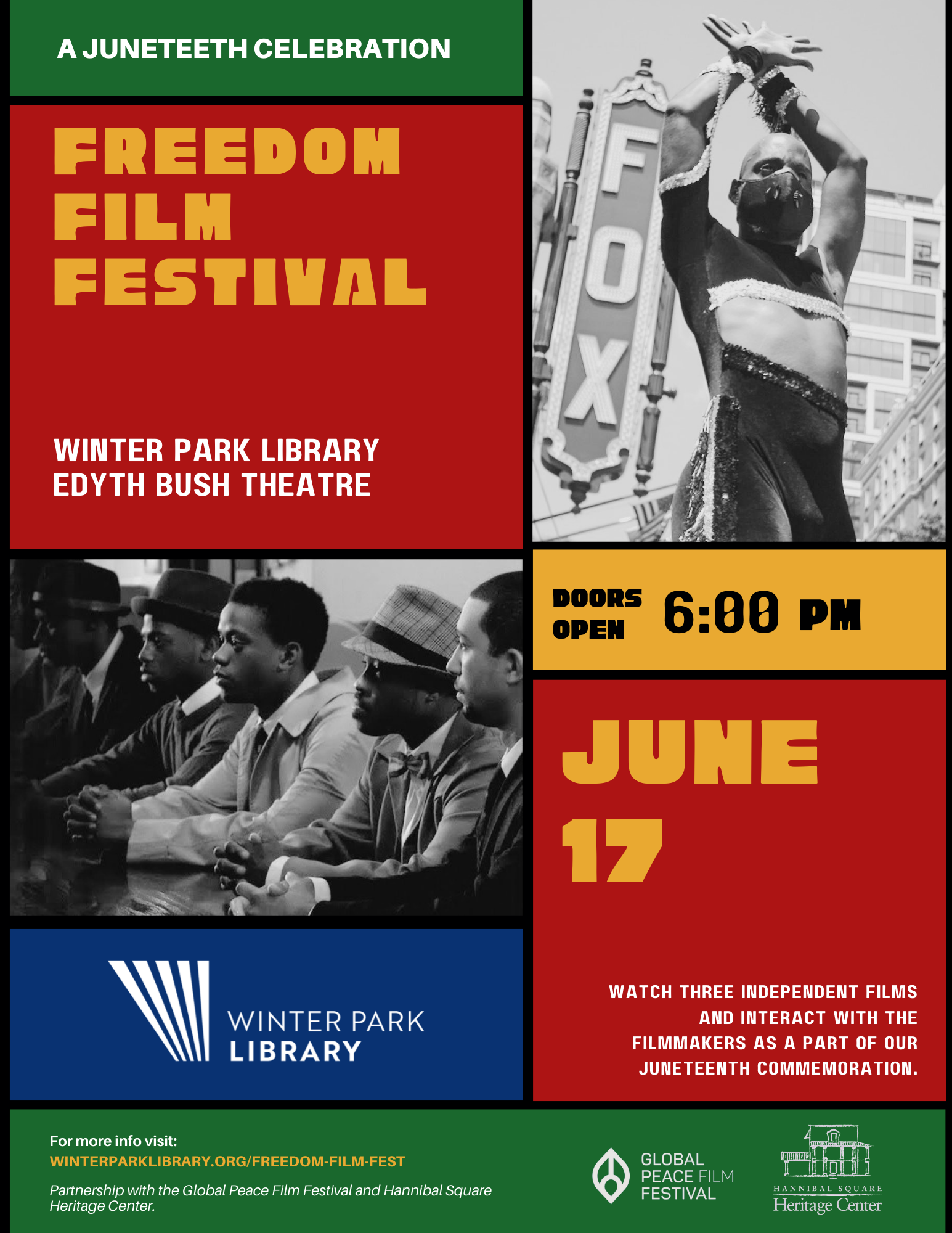