Don't forget about this event. Add it to your calendar.

Let your friends know about this event! Share it on social media.

All Ages. Celebrate the release of Edgar Award-winning author Christina Diaz Gonzalez's latest book, Invisible. The evening will include a presentation and Q & A with Christina Diaz Gonzalez and best-selling author James Ponti and a book signing with both authors. Refreshments will be served. Books will be available for sale from Writer's Block Bookstore. Enrollment is encouraged to reserve a seat.

Christina Diaz Gonzalez is the Edgar Award-winning author of several books including The Red Umbrella, A Thunderous Whisper, Moving Target, Concealed, and two upcoming books, Invisible (a graphic novel available in August 2022) and The Bluest Sky (a historical fiction novel available in September 2022). Her books have received numerous honors including the Florida Book Award, the Nebraska Book Award, and the International Latino Book Award. Her work has also been designated as an American Library Association’s Best Fiction for Young Adults selection, a Notable Social Studies Trade Book for Young People, a Junior Library Guild Gold Selection, and as an International Reading Association’s Teachers’ Choice book. Christina currently lives in Miami, Florida with her husband, sons, and a dog that can open doors.

James Ponti is the New York Times Bestselling author of three Middle Grade book series: City Spies, about an unlikely squad of five kids from around the world who form an elite MI6 Spy Team; The Edgar Award-winning Framed! series, about a pair of tweens who solve mysteries in Washington, D.C.; and the Dead City trilogy, about a secret society that polices the undead living beneath Manhattan.

Alyson Gerber is the author of critically-acclaimed novels Braced, Focused and Taking Up Space published by Scholastic. Taking Up Space, which came out in May, was reviewed by the New York Times Book Review as “Thoughtful and powerful.” Her books have a total of five starred reviews between them, have been nominated for ten state book awards, and are all Junior Library Guild Gold Standard Selections. Focused was picked as a best book of the year by the Today Show and Kirkus Reviews. Alyson’s new middle grade mystery series, The Emmett Society, pitched as Gossip Girl meets The Baby-sitters Club set at an elite New England prep school, will be in stores Spring 2024. Alyson has an MFA from The New School in Writing for Children. She is a graduate of Connecticut College, The Governor’s Academy, and The Pike School and now lives in New York City with her family. 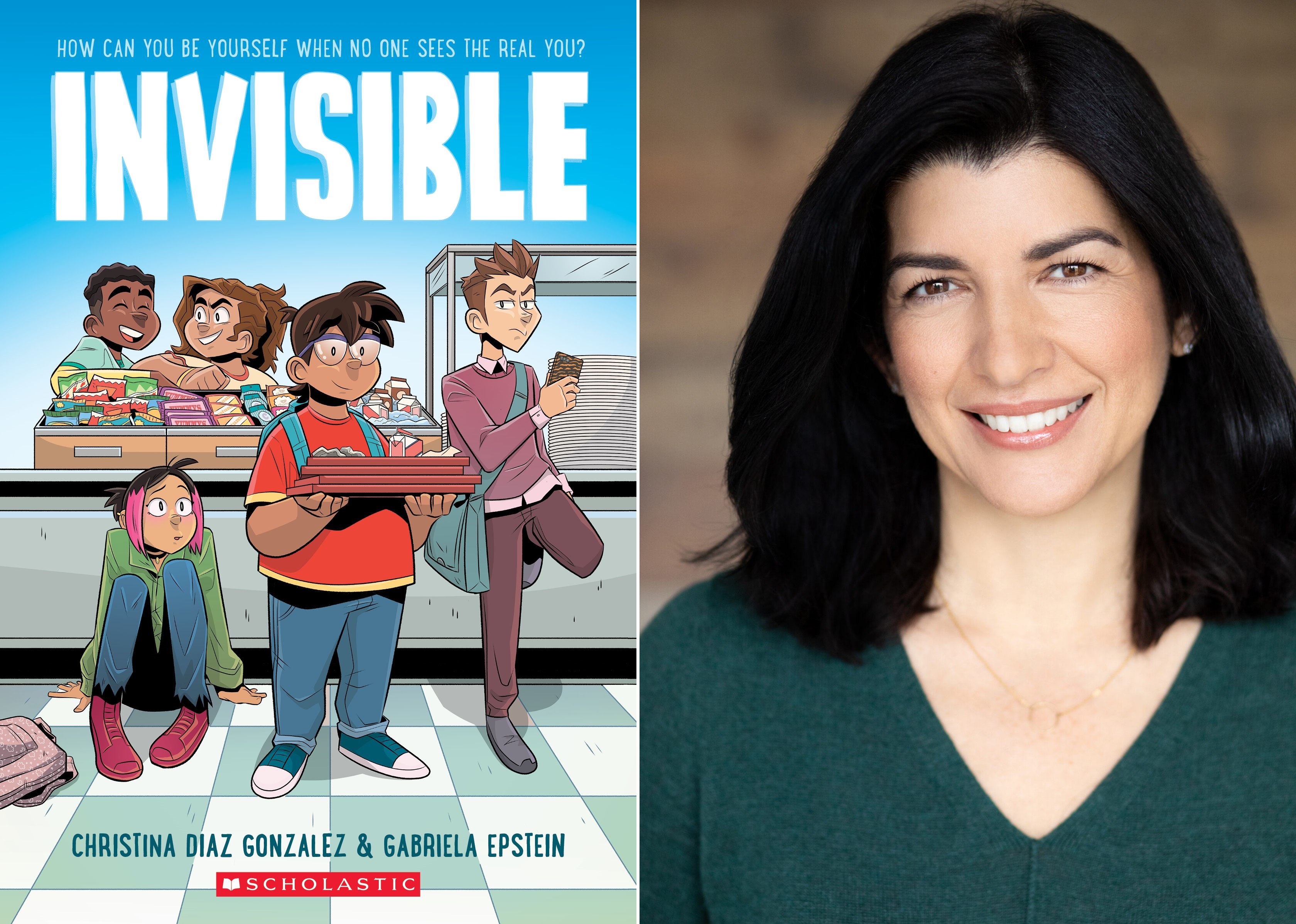